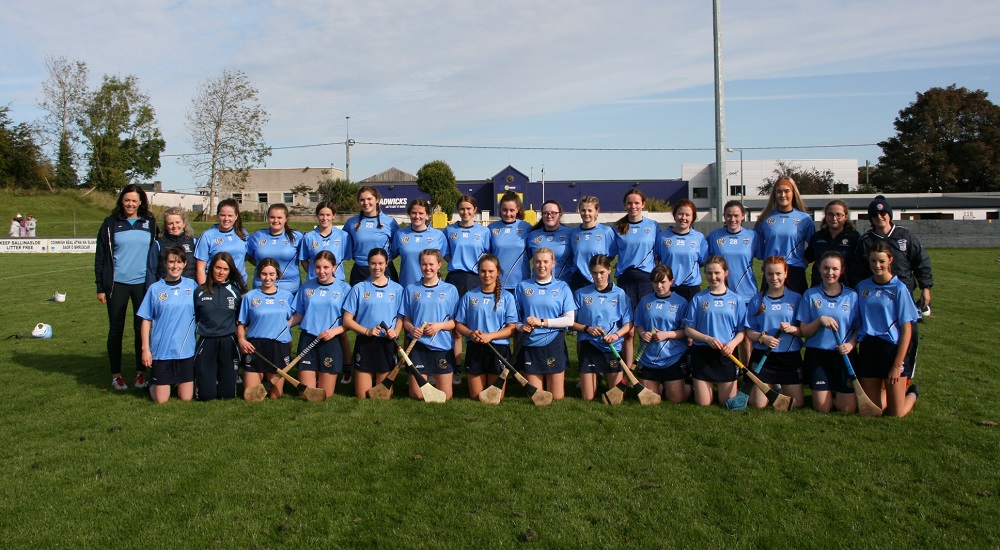 In early 2020, the Westport Camogie Club had a dream! Not only has that dream been realised, it has been surpassed many times.

The dream was to finally have an adult team at the club. The call was put out and answered emphatically by players from all over the locality.

The enthusiasm of the players who came to training week in, week out was evident. So much so that a decision was taken to enter the team into a competition – the Galway Junior C 12 A side Championship, a first in the club’s history.

The team were beaten in their first outing by Bothar na Tra but recovered well to beat Mountbellew/Moylough to qualify for the knockout stages.

The next result was a victory over Beal Atha na Sluaighe after extra time, which led onto a semi-final fixture against Killimor.

Against the odds the Westport ladies were victorious over Killimor which booked their place in the final against Carnmore.

The final was played on a beautiful Sunday morning in Ballinasloe.

Westport were strong and even when Carnmore went 3 points ahead at the start of the match, they fought back. After the first water break the ladies went onto to score a goal and 6 points leaving them 3 points ahead at half time.

When the match resumed, players all over the pitch picked up the pace and Westport added another goal and 2 points to their tally and at the water break in the second half, the scoreline showed Westport 2:08 to Carnmore’s 3:04, a 2 point game.

Carnmore scored another goal and point to take the win, but by only 2 points.

The Westport Camogie club are hugely proud of the committed and heroic performance of the team in the County Final. It was such a close game and each and every one of the players and management can be massively proud of themselves.

Ava Lambert was named Player of the Match which was very well deserved.

First year for the team, first time in adult competition. You made the final – that is amazing.

Thank you all for the journey this year. 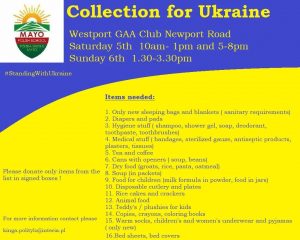 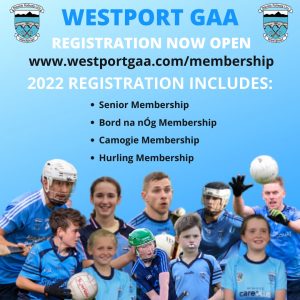